If you have ever logged into your Ubuntu (virtual) server running under VMWare Server and have seen messages like the screen grabs below, I am sure you are not too happy, especially seeing that your server is still running but basically so unresponsive that you cannot even log into try reboot it or analyze what is going on so you can try and fix it. Additionally there is also no single service that can be targeted as the culprit for locking up the server as it appears to give these errors (as you can see below) for mysqld, apache2, ps, clamd, kworker, rcuos and just about every service running on the virtual Ubuntu machine.

Having never seen this before as I have been running Virtual Ubuntu server’s for years, I was a bit troubled to say the least. I immediately knew it had something to do either with a dist-upgrade from Ubuntu 10 (LTS) to 14 (LTS) or a DDOS attack on my server …. so that’s where I started looking at what had changed.

I found no evidence of any DDOS attacks and after more investigating the problems actually appeared to do with Ubuntu’s ACPI support which is a bit rusty especially when it runs in a virtual machine environment.

Fixing it appeared to be an easy fix and so far the server seems to be remaining responsive and I have not seen these error messages again.

I hope this fix works for you, this basically turns off ACPI and APIC support which truly are not needed anyway on a virtual server. Make sure to copy and paste the above changes as many people make a type with acpi and apic.

This site uses Akismet to reduce spam. Learn how your comment data is processed. 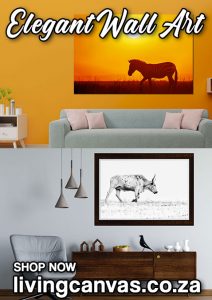